On October 18, 2013 I was in a tent, freezing, tired, anxious, surround-ed by new friends on the side of Mount Kilimanjaro in Tanzania, Af-rica. In just a few hours we would begin what we all hoped we could finish. A fellow climber shared… “Never Quit” journal entry by Stuart Macrae:
“Tonight we have an opportunity to achieve something very special – to reach the roof of Africa – an amazing place that few will ever get to experience. For many of us this will be the hardest physical and mental challenge that we will have faced in our lives so far. When we reach the top – some of us will have achieved a lifetime ambition – some of us will cry, some of us will laugh -but- all of us will have achieved something special – something we will remember for the rest of our lives. Climbing every mountain in life requires courage and endurance -but- mostly it’s about believing you can do it. – In the words of George Mallory “getting to the summit is about putting one foot in front of the other and never, ever giving up.” Let’s make tonight something special – together!

And that’s exactly what we did.

One day and a long plane ride removed from this feat I found myself in a meeting at 1531 East Boulevard, and The Summit Room was born.

Because of my eastern NC roots, the full-service, dinner only concept features Southern inspired plates. Our fresh, diversified specialty cocktails are named after the seven summits. Expect the menu to change with the seasons because Executive Chef Alex Ramsey is using local, sustainable foods.

The 2×4 material used for the legs of The Summit Room tables were salvaged from a house known locally in eastern North Carolina as the Darden House. The Darden family lived in the house up until the 1940s. They were fairly prominent farmers in the area and built the original house sometime in the early 1850’s. There were additions made to the house later. The 2x4s used were wall studs inside the original part of the house. One of the most interesting things about the house is when they built the home, they took cotton and stuffed it down in the walls to serve as insulation. Based on the way it was sealed in, it would have to have been done when the house was first built, which was extremely rare. One morning Farmstead Furniture got a call that the fire de-partment was going to burn the house for fire fighter training, so they dismantled the house and built amazing furniture. We are thankful to be the beneficiary of such beautiful upcycling.

The wood for our table tops was salvaged from a very traditional eastern North Carolina style tobacco barn that was 20’ wide by 20’ deep by 20’ tall. The boards used came from the exterior siding on the barn, which had been greatly weathered over the course of its life.

My dad dismantled a packhouse in Farm Life township for the tin that lines the bottom of the walls, the fireplace mantel as well as the wood on the walls and the bar. Thanks to the Courtney family, sprinkled throughout are John Deere green boards from the first John Deere dealer built in 1934 in my hometown of Williamston, NC.

All of the photographs in The Summit Room were taken during my trek to the roof of Africa. — Deedee Mills, owner 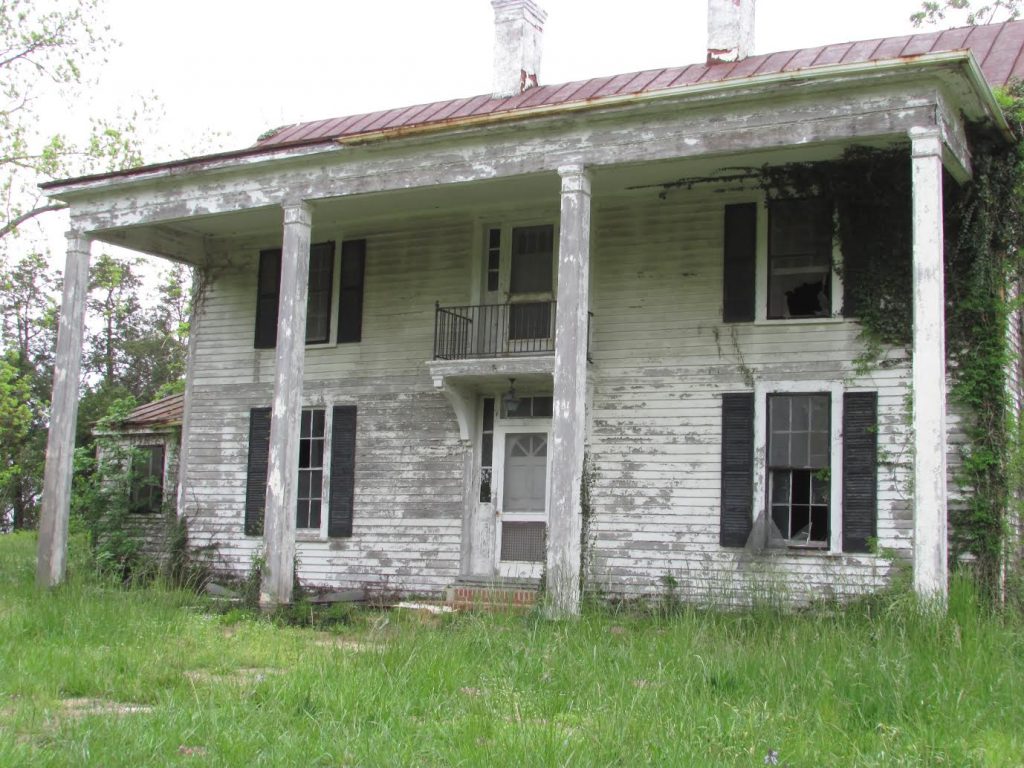 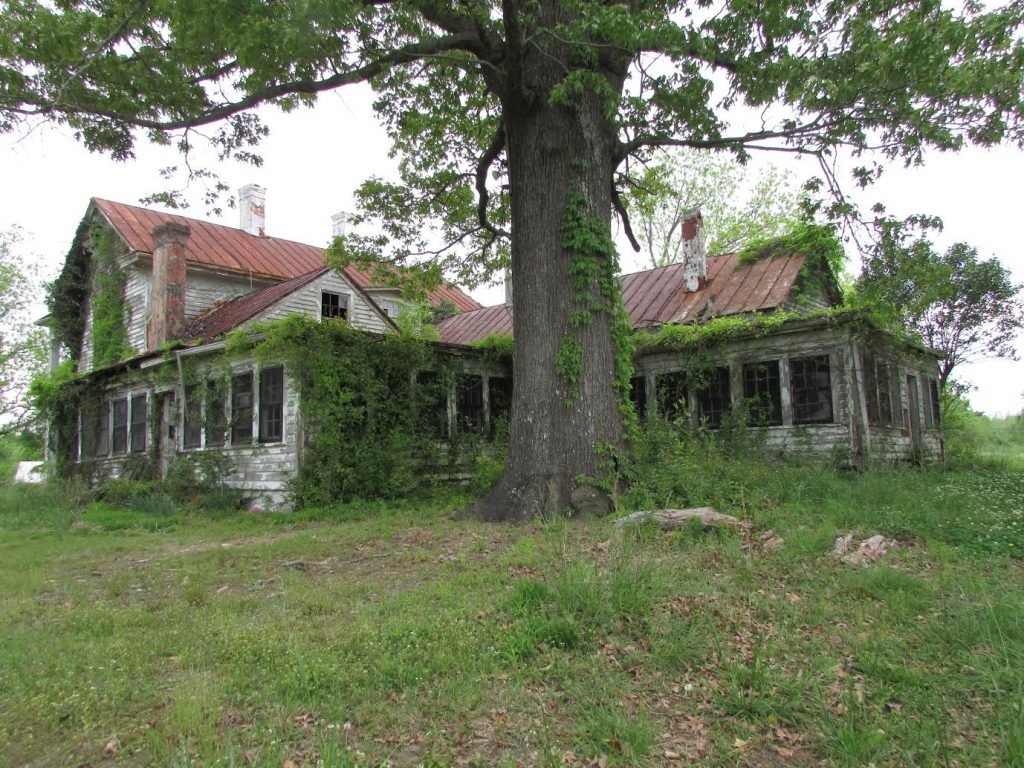